Are you katz too old for video games?

Are you katz too old for video games?

The Fallout world follows an alternate time-line of real world history. Up until the Great War in 2077, the Fallout world was dominated by the 1950s culture, even with the rapid technological progression. The Fallout world setting is heavily influenced by the science fiction anthology Worlds of Tomorrow, which was released during the Golden Age of Science Fiction.

The Great War is the single event that has shaped the Fallout world into its current form. On October 23, 2077, the United States, China, and other countries bombarded each other with a rapid exchange of nuclear missiles and bombs lasting two hours. The destruction caused by the brief nuclear war was staggering; more energy was released in the early moments of the war than in all previous conflicts combined.

The Fallout games take place years after the Great War as humanity struggles to survive and rebuild. Some groups have barely managed to survive above ground, either scavenging the scorched ruins of cities or surviving and adapting through mass mutation. Communities that were sealed in underground Vaults during the war are now emerging to re-populate the blasted landscape. Striving to organize and sustain the human race, these tattered remnants of civilization are threatened by psychotic mutants, rogue machines, raiders, and all manner of hostile creatures. The first two games take place mostly in the area known as the Core Region, where the main threats so far have been the Master and the Enclave, while the third game takes place in the Capital Wasteland on the East Coast.

Heres a screenshot from the latest and greatest addition, Fallout 3: 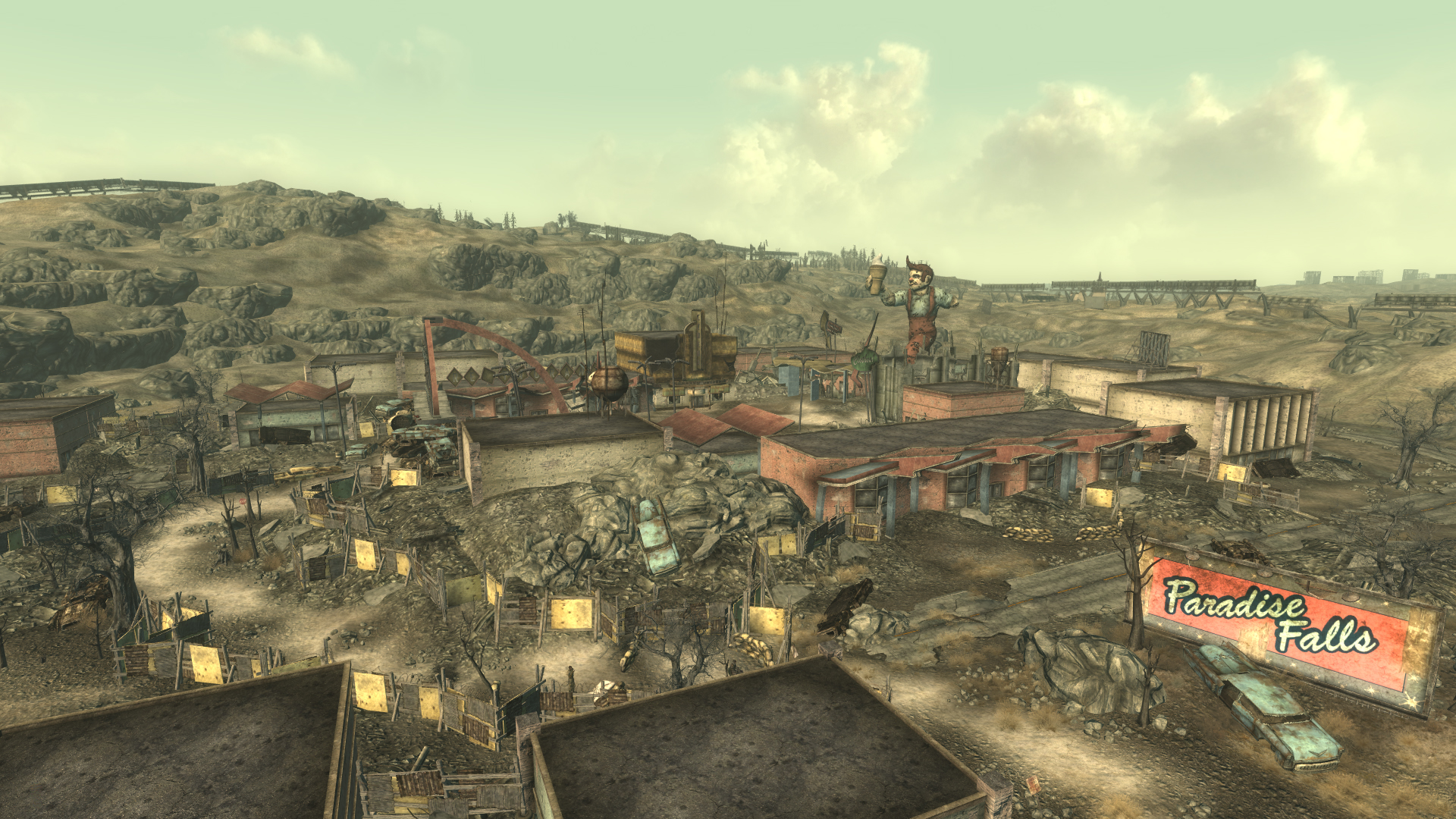 to read about the series and world, go to
http://fallout.wikia.com/wiki/Fallout_world


I play every day knowing I should do something better with my time.
(Its worth it)

Re: Are you katz too old for video games?

I'll have you know sir that I still have my Intellivision from 1979!

You young whippersnapper! I'd challenge you to a game of B-17 Bomber, if only I could get outta my wheelchair, by cracky:

Now them wuz games, I tellya. If you wanted special stuff you could use a flashlight an' a couple'a rocks, now that wuz real Asteriods, by jingo!
Just funnin!
Slim
Pen-gu-ins is pracatically chickinz, and I hates to see chickinz cry so much, I has to put’em outta ther mizzery!
Top

I don't remember Intellevison, Slim, but it looks pretty slick.

I do remember agonizing over whether to buy Atari or the Fairchild game system. (I wound up with the Fairchild.) And that was also about 1979. A few years later, though, I was deep into my Commodore 64, which I still have and whip out from time to time.

I just noticed that the thread subject uses the word "katz," Butt-Face. Did you know that is a Yiddish word meaning "delicatessen"?

If any gamers out there want to help me test out my gin card game, I will be online listening to Java's Bachelor Pad between 8 and 10 tonight (Pacific) and I'll be logged on to the game as sky:
http://gin.bigdogwebpages.com/gin.php
You can create your own login, or use the generic userid=dick, password=dick or userid=jane, password=jane.
And then if you want to listen to Java too, that's here:
http://s9.viastreaming.net/7510/

And of course, you're welcome to play it anytime, but it takes two. It's standard gin. The scoring rules are whatever my Aunt Carole taught me – there's a link to them on the screen. And please report any bugs to me.
Top 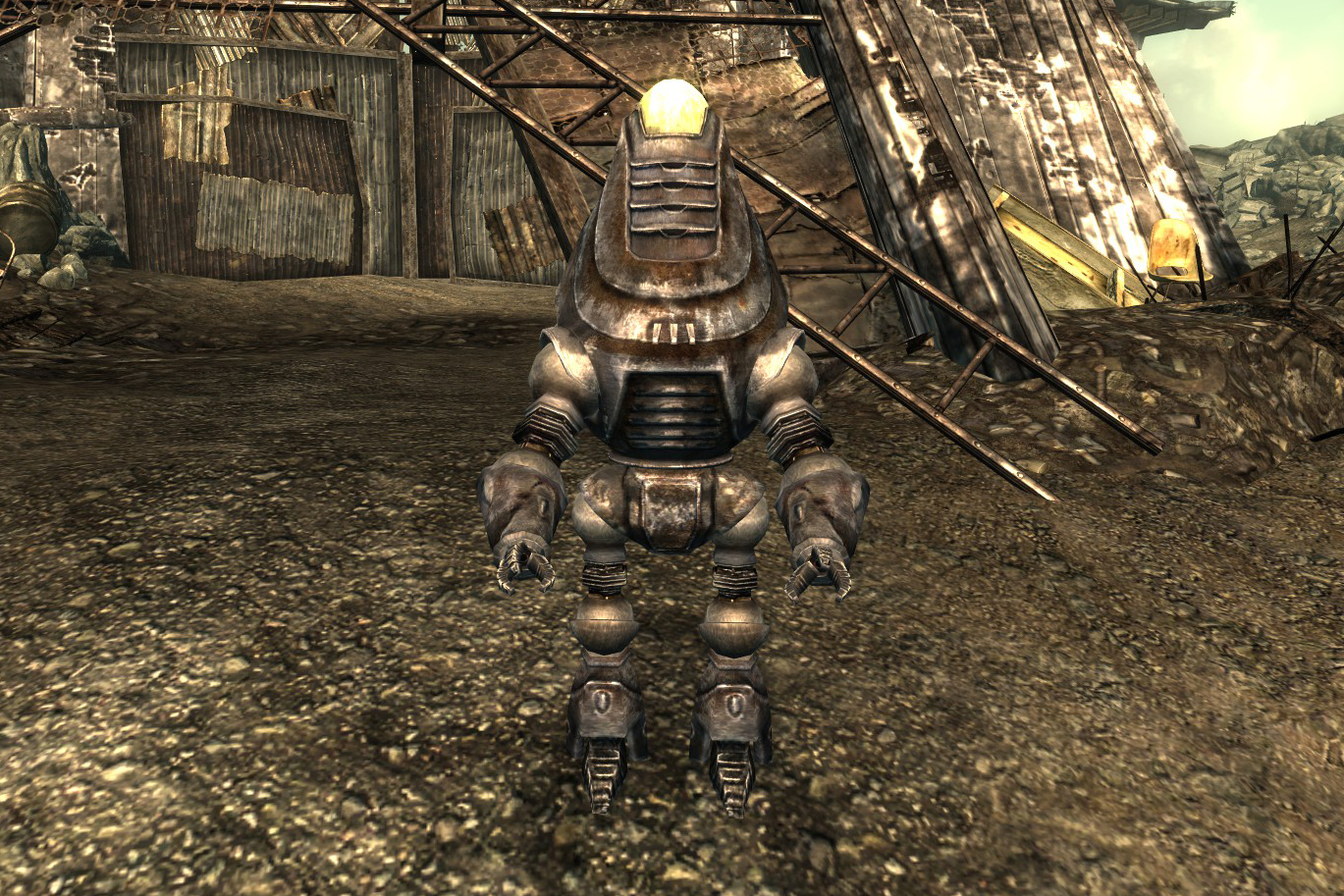 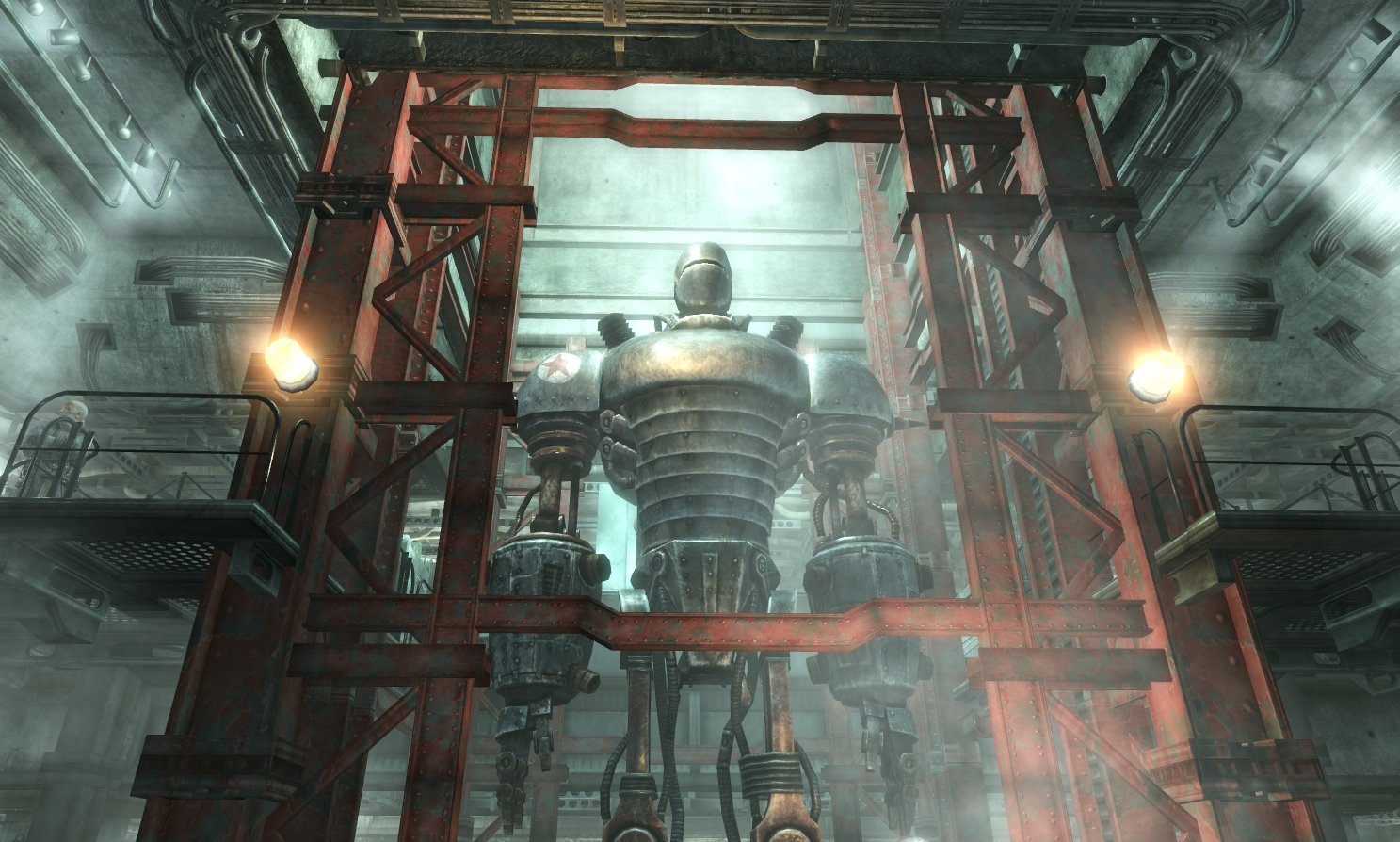 The head of that first robot looks like it's being eaten by an enormous chiton.

(Please someone say they know what a chiton is. I can't be the only one who hung out at the tide pools as a child.)
Andy Perkins, Broker/Owner As for the chiton, I like to collect the shells for my artwork; Oceanic stuff like this, more or less real Tiki

Do you know what a gumboot is? I'm pretty sure they're related, but much larger and look like the end of a toilet plunger. They have the same articulated plating but, it's covered with flesh. I've only seen pink ones but this may help:

Slim
Pen-gu-ins is pracatically chickinz, and I hates to see chickinz cry so much, I has to put’em outta ther mizzery!
Top

The gumboots are a very large species of chiton found in the Pacific.