some mcms on oahu

some mcms on oahu

on vacation and exploring kailua and parts of honolulu. Here are some neat or representative houses. I have a couple more days if any one from honolulu has suggestions on places to go by...

start with a house that backs onto kailua beach- the living room area looks great, like an x-wing fighter crashed into a block of ice. 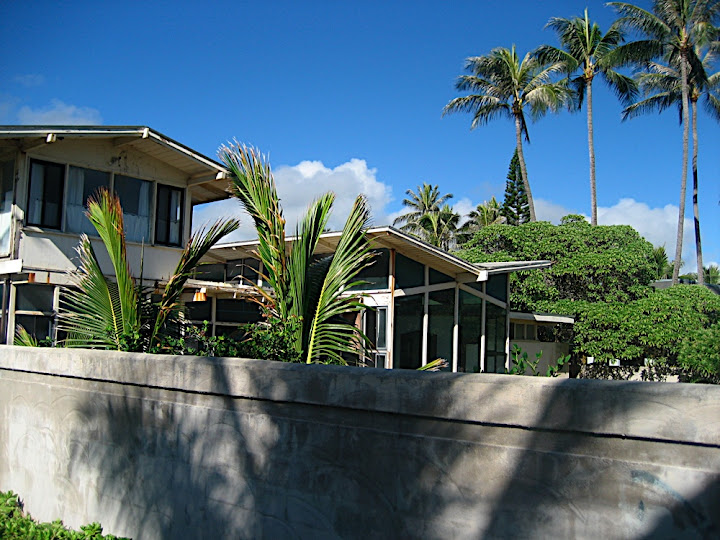 a long, low one in the hills above the waialae country club in honolulu 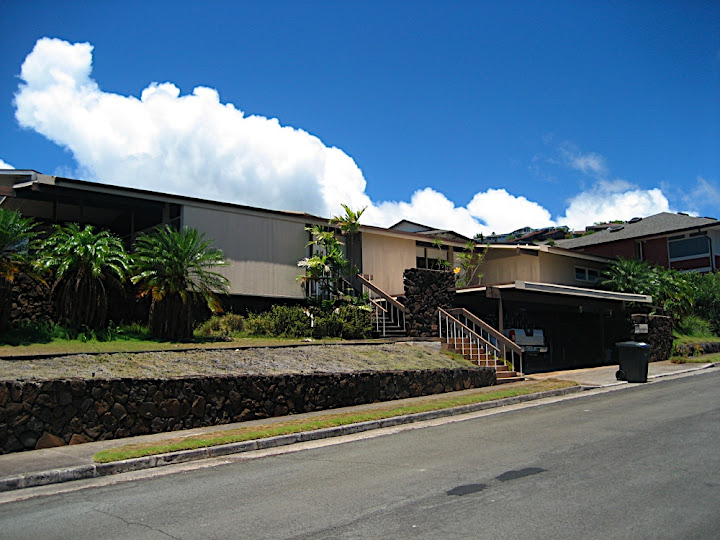 this one isn't my favorite but it just seems like iconic hawaiian modernish ... 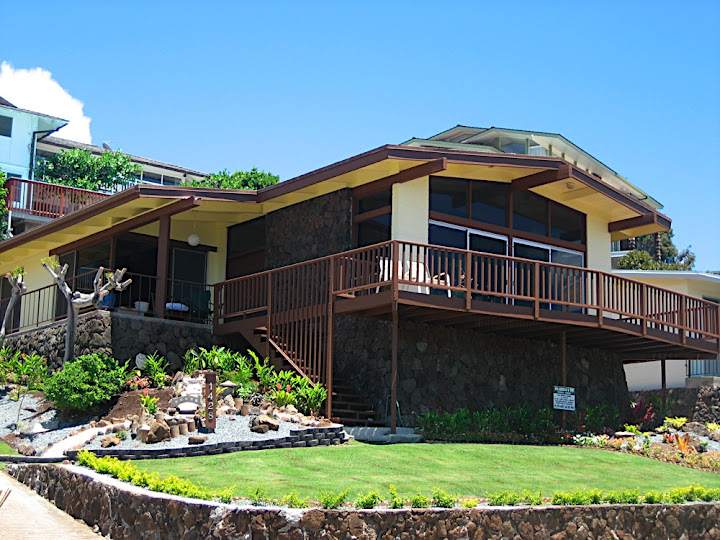 lower down in same area 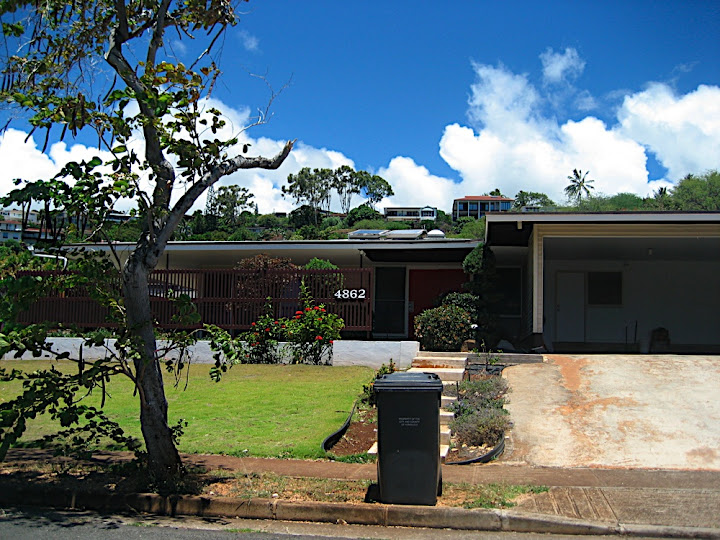 example of bank of multiple small windows opened to breeze 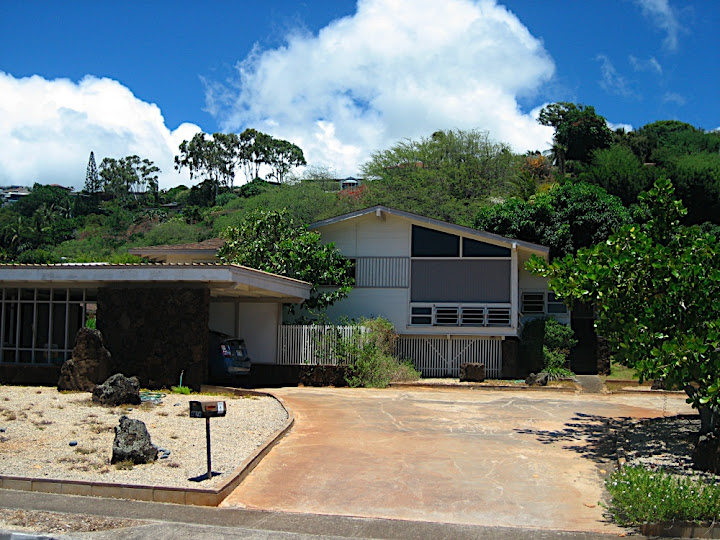 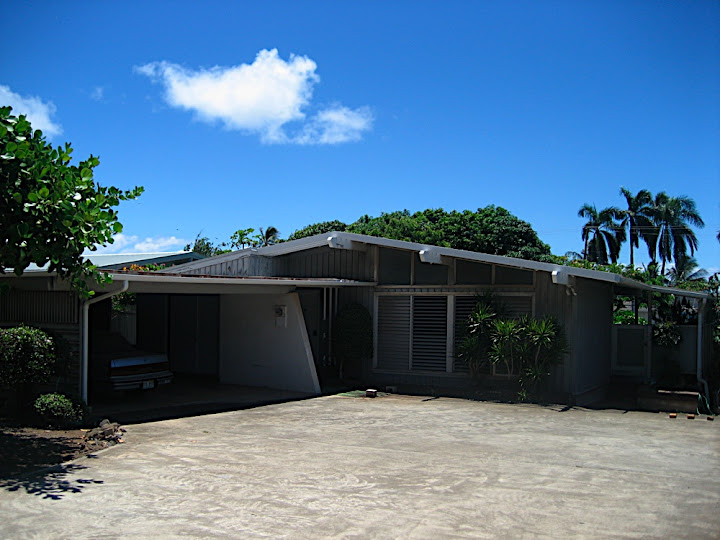 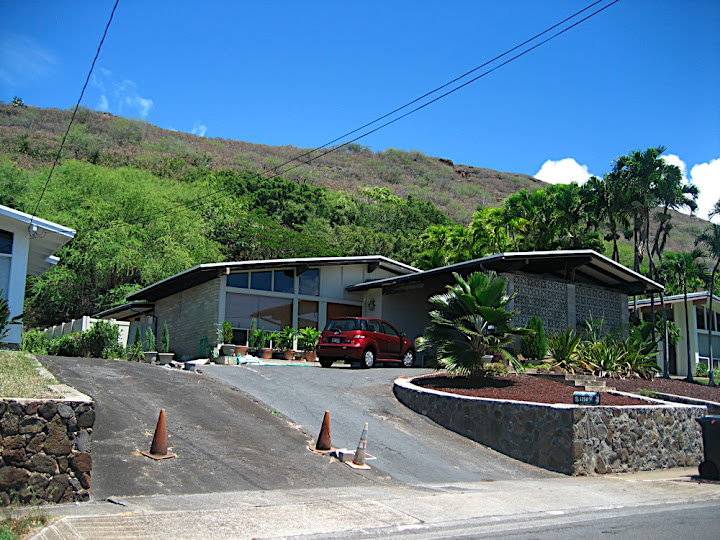 freaky pyramid corner on house adjacent to golf course- not my fav, but interesting 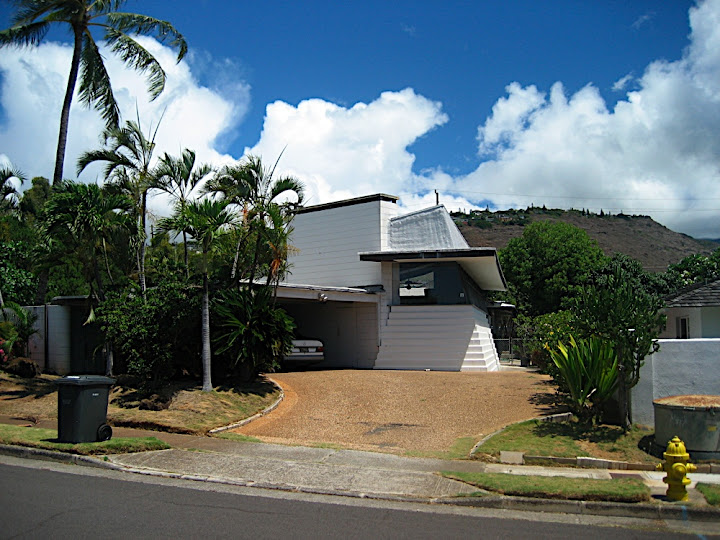 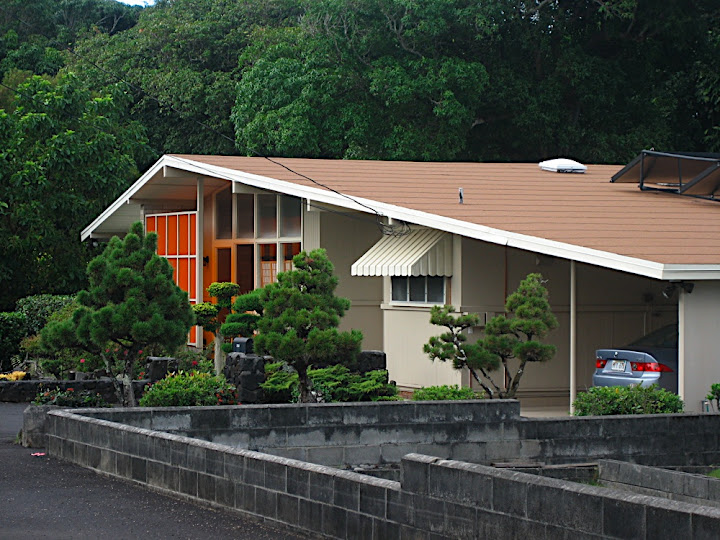 cool one in neighborhood where kailua rd and kalanianaole highway intersect 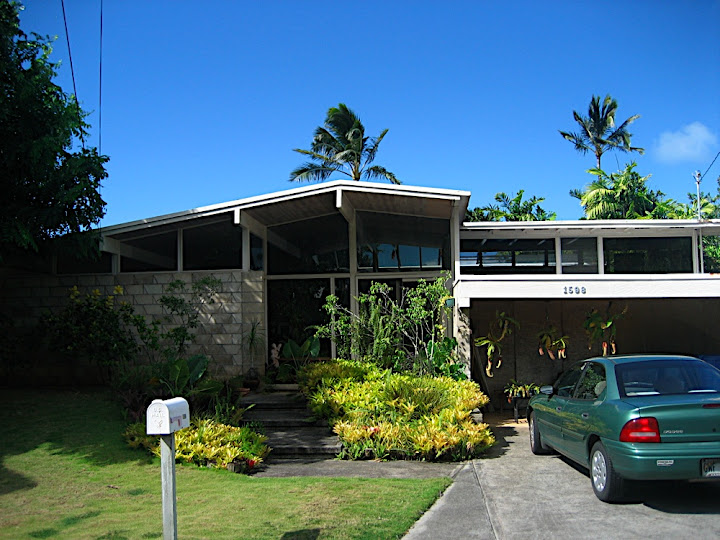 zillions of individual windows in a row 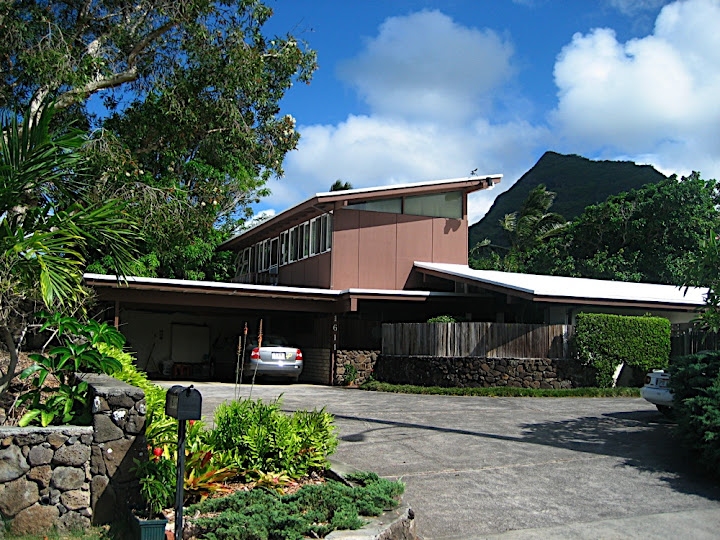 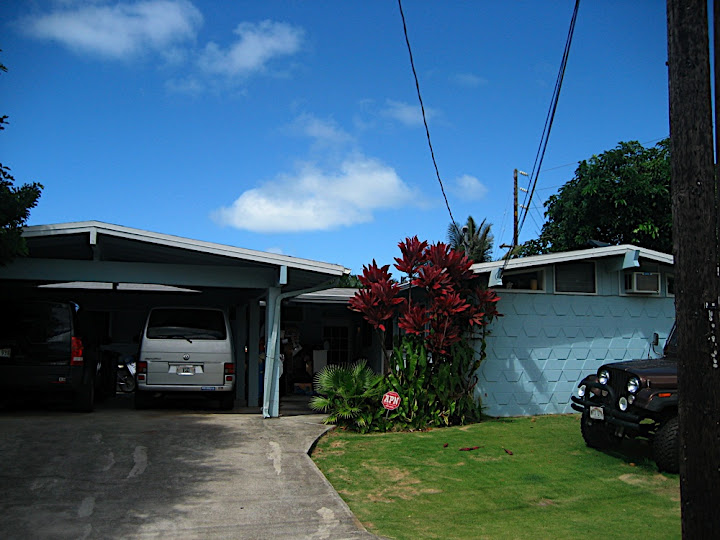 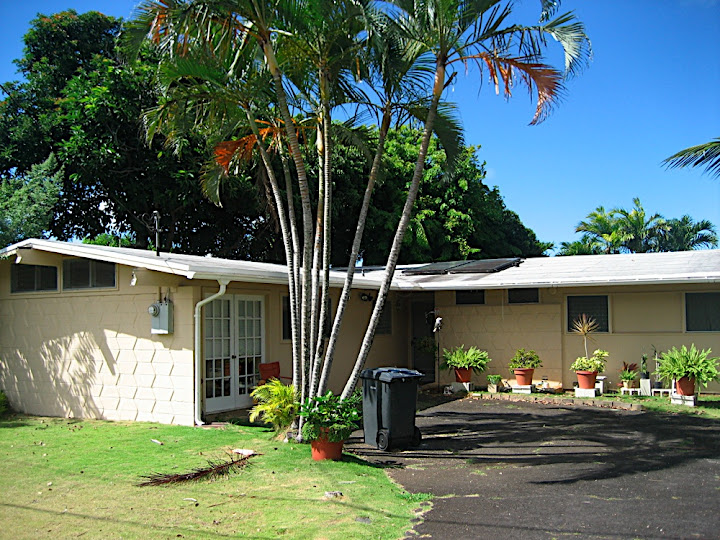 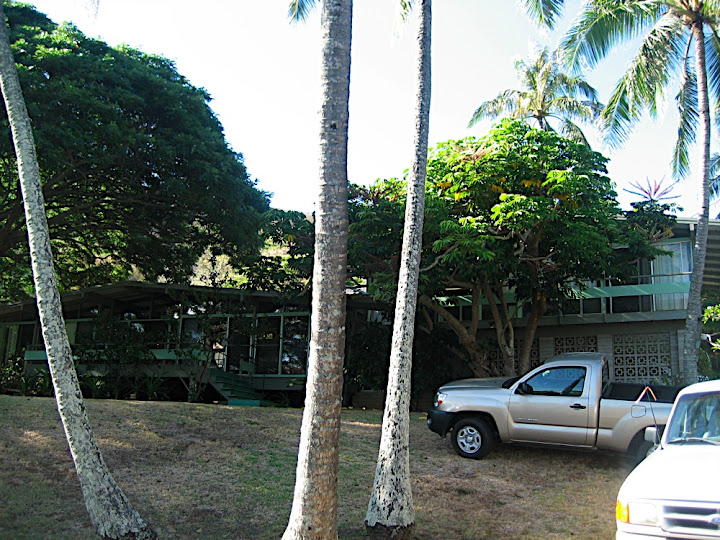 another lanikai house, this one with a long row of fixed windows 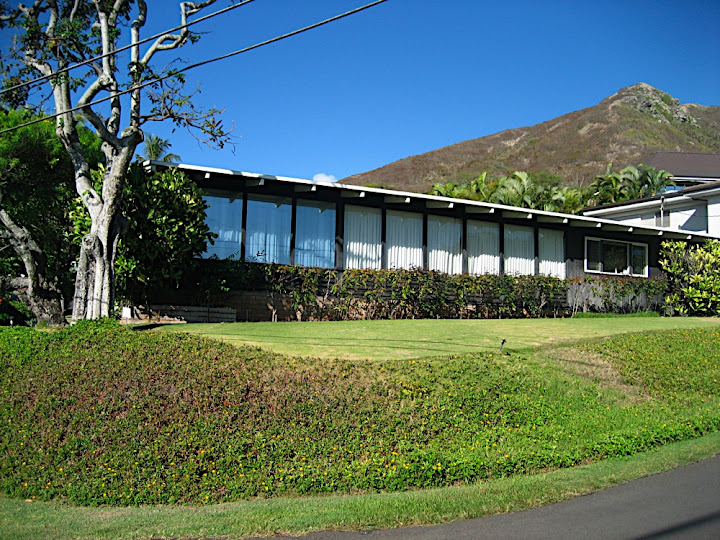 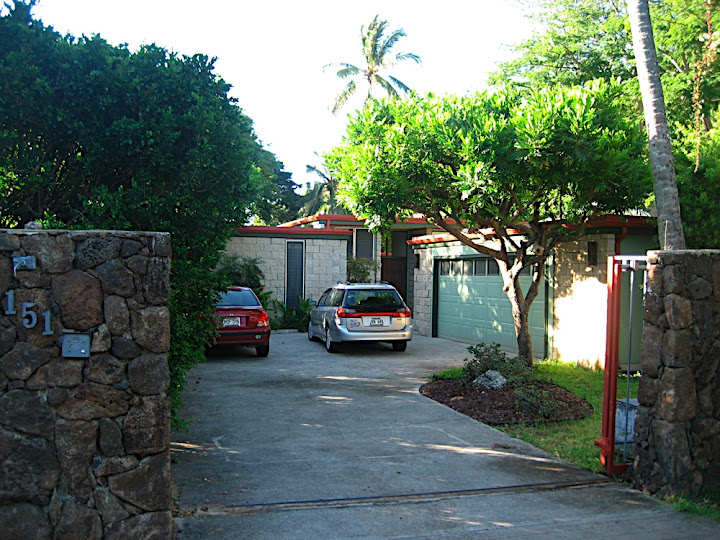 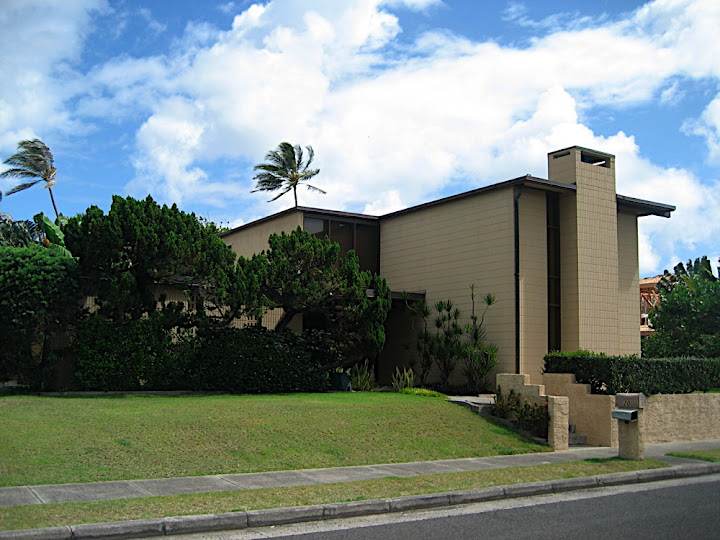 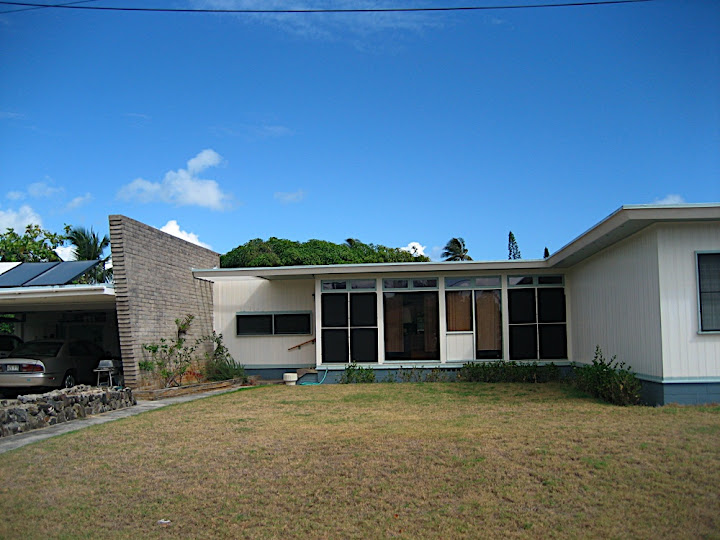 nice house on a hill between kailua and lanikai 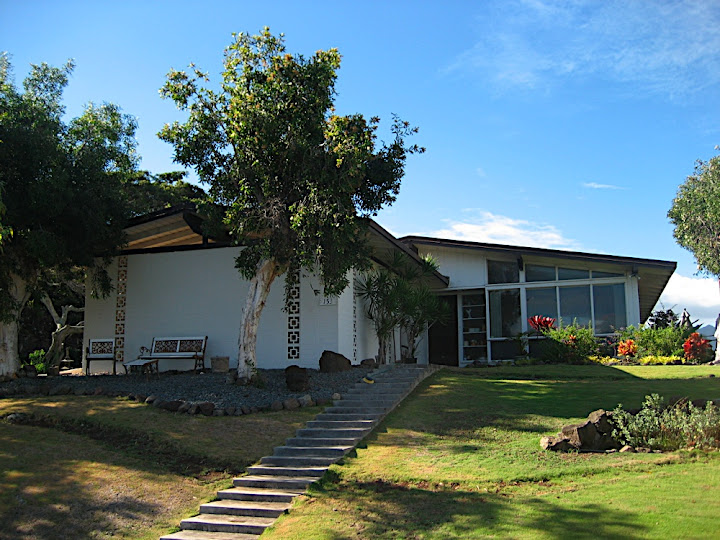 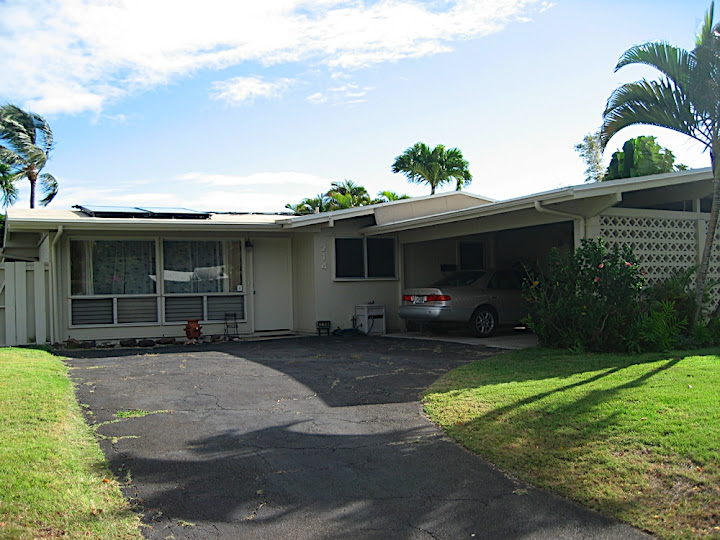 Great pics-thanks! Nice to see some regional examples....the only modern Hawaiian houses I'd ever seen photographed (before these) were those of Vladimir Ossipoff.
Top

thank you for posting the pictures. I love Hawaii. very interesting to see some of the more modest homes there.
Top

yeah its fun to see houses from different areas.

here are a few more from the Mikiki heights area and also near diamondhead (which is unfortunately also infested by all these newish, really heavy, huge, ugly homes like crosses between balinese hotels, japanese temples, and bland mediterranean estates) 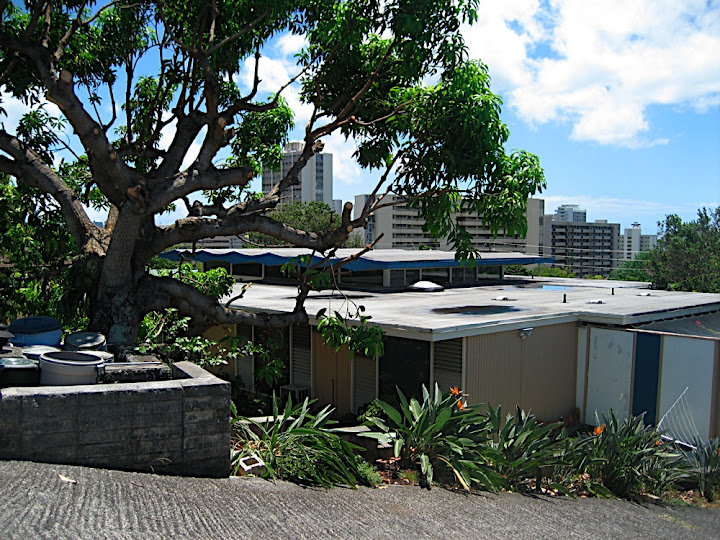 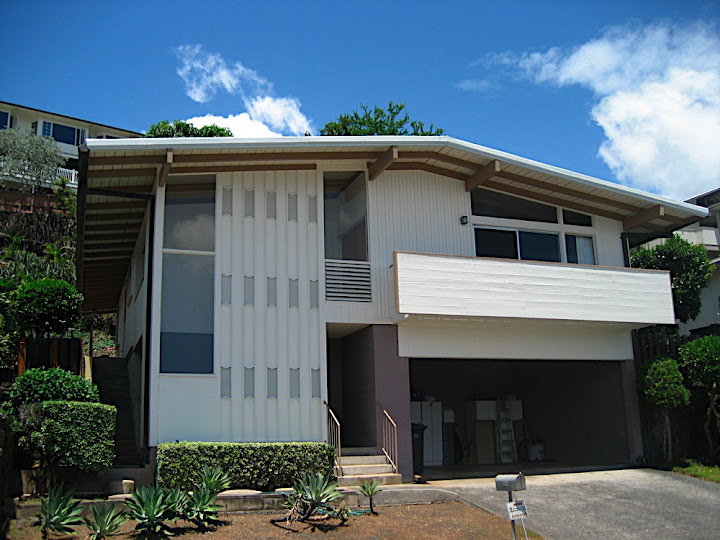 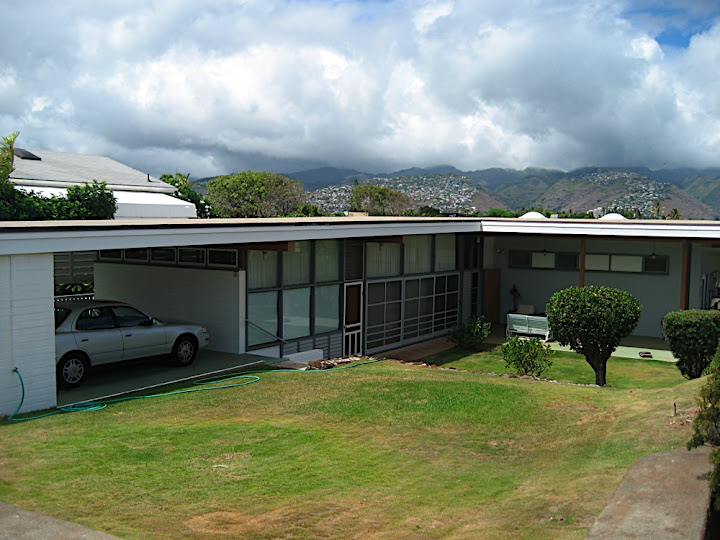 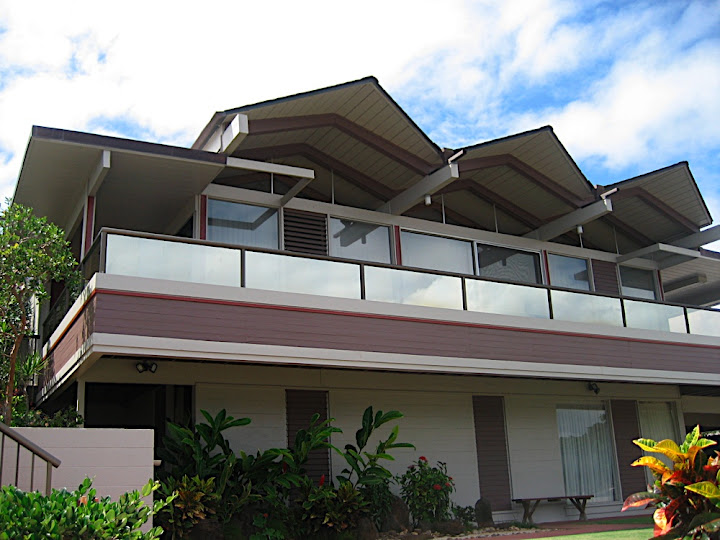 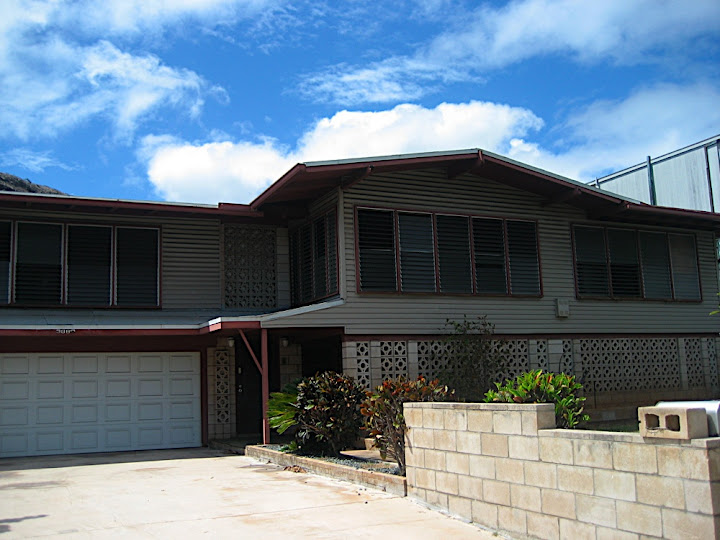